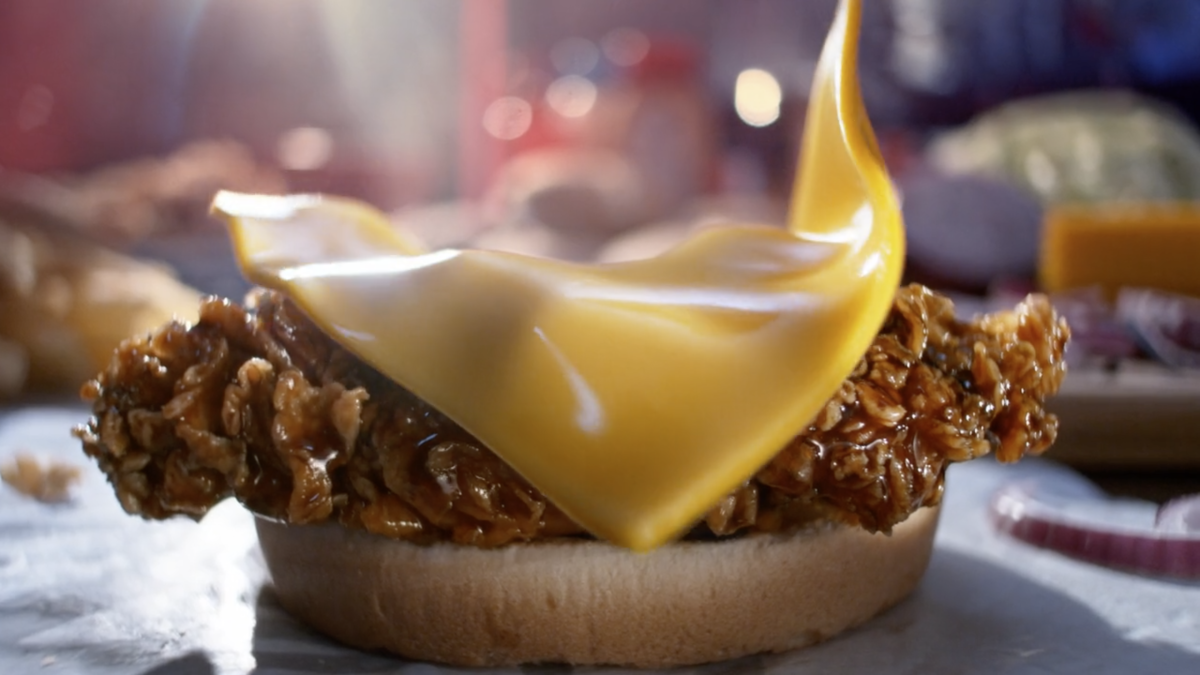 We all know that fried chicken deserves culinary reverence. And when we think of fried chicken within the fast food spectrum, yes... we think of KFC. Ogilvy SA laid the groundwork for an epic 'Taste of Summer' campaign for the South African market. The goal was to cultivate that culinary reverence within the summer season. Together with highly-skilled director Joris Noordenbos, the scripts were brought to life. These were meant to drive the young and modern generation to enjoy new KFC meals with friends, experiencing the best summer vibes.

On top of that, we also wanted to show that KFC is not only enjoyable at home. No sir, it’s also a perfect plan for when you're on the go. No time? No problem! There’s always the life-saving option to pull over at a KFC drive-through, before that final destination.

The shoot took place in sunny Cape Town, South Africa. After a very successful collaboration with With Milk Films back in May for the KFC SA 'Taste Guarantee' campaign, we decided to work with them again as our line production partner. Together with them and tabletop-specialized DoP, Alejandro Madrid,  the dream team was set. A total of three films were delivered, each one of them containing 20 seconds of finger-lickin' goodness for TVC and online.


All three films were meant to open with a shot featuring a group of friends collecting their KFC meals at a drive-thru window. After which.... the camera would fly through the window, straight into the kitchen. Now, here’s the tricky part.  We debated whether to shoot this at an actual KFC store, but decided to build the drive-thru wall from scratch in the studio to have more control over the elements. Well-experienced Production Designer, Naobi Noisette and her team, went for it and managed to create the entire set in less than two weeks.

Similar to the KFC SA shoot back in May '22, this project again was subject to challenging elements. But let's be honest, is there ever a production that isn't challenging? Joris went all in as a Director and Didi loved working with him!

We went for the epic Optex Excellence lens and got extensive grip installations provided by Robbie Fivaz. The highlight of the shoot was the 7-meter crane that allowed us to fly through the car window, making our way into KFC’s kitchen. In synergy with the special SFX rigs, provided by FXpacs, we were enabled to achieve mind-blowing results. A milkshake vortex, spinning burger buns, flying chicken filets, you name it.

The road was bumpy due to the tight deadline obtained for high-quality deliverables, but nothing kept the team from making progress - not even the two cancelled flights from our DoP! Yes, that's right… He joined the crew the afternoon of our test day, just before we started shooting the next day.

The fun and successful experience once again led to a stronger relationship with the client and Ogilvy SA. This shoot further contributed to one of our goals: Create a solid media library for KFC SA, enabling us to work more efficiently for future shoots. 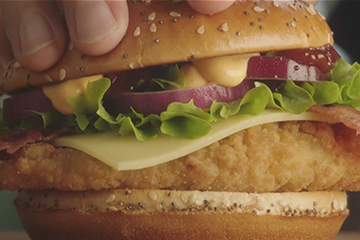 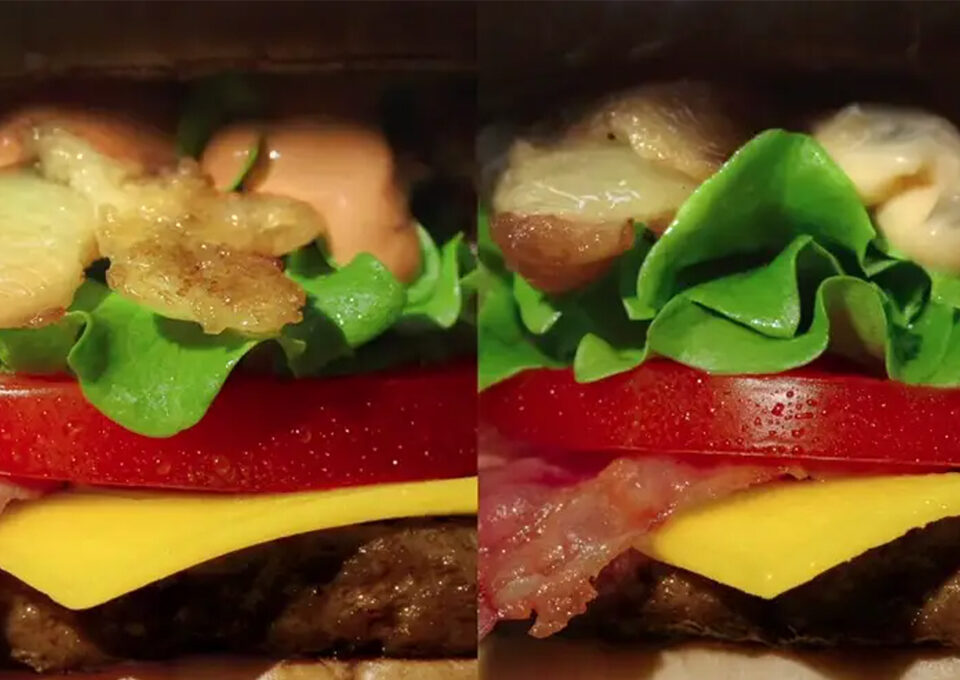 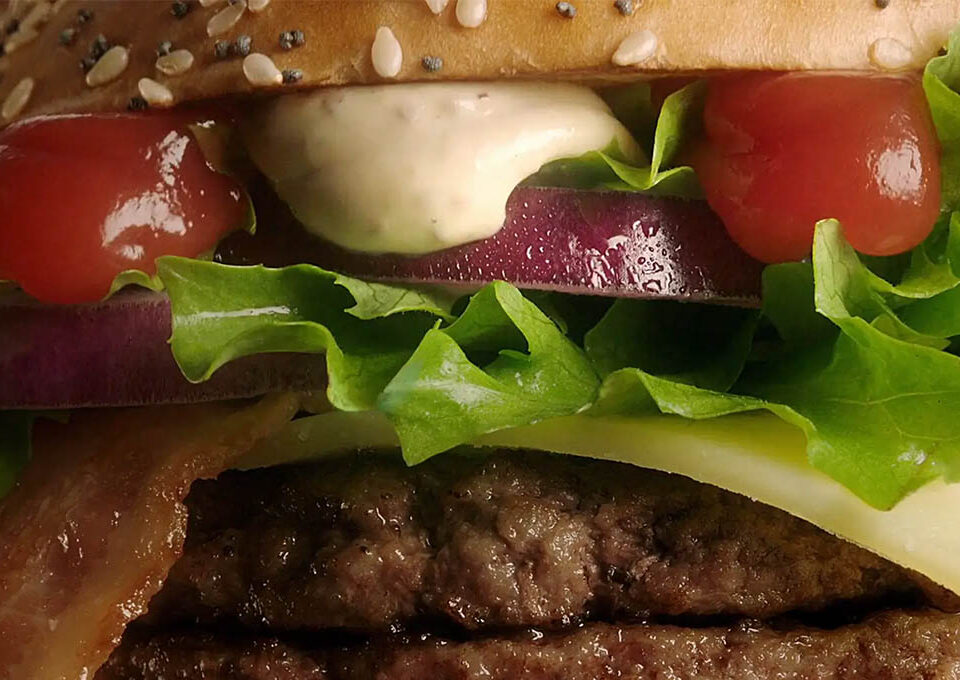